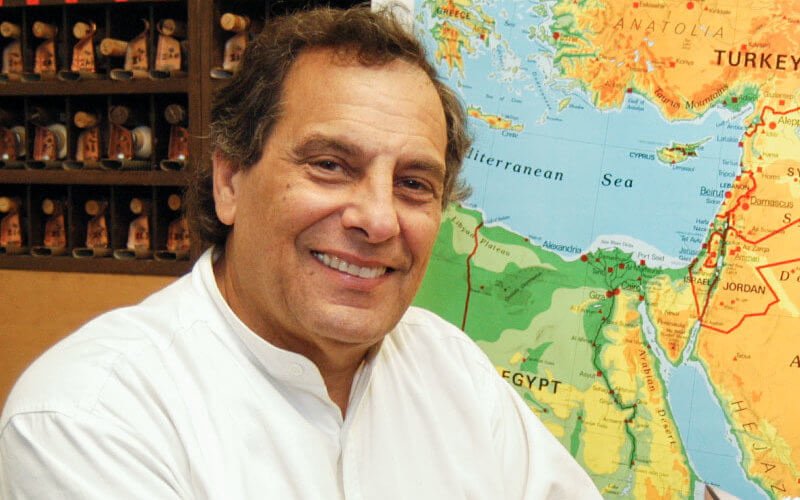 Haddad became a member of the Cal State Fullerton faculty in 1987. He taught Middle Eastern and Japanese history and served as chair of the Department of History until he retired in 2011. He also authored such books as 'The Arab-Israeli Conflict in the Arab Press: The First Three Decades' in 2018 and co-authored 'Iraq: The Human Cost of History' in 2003.

He is survived by his widow, Barbara; son, Wade; daughter-in-law, Katie; and granddaughter, Quinn. A memorial is being planned for later this year in Normal, Illinois."

Send Us Your Memories

The Department of History invites you to publicly share your stories, thoughts, and remembrances of Bill Haddad on this In Memoriam page. If you would like your special memory to be included, please share it via our submission form.